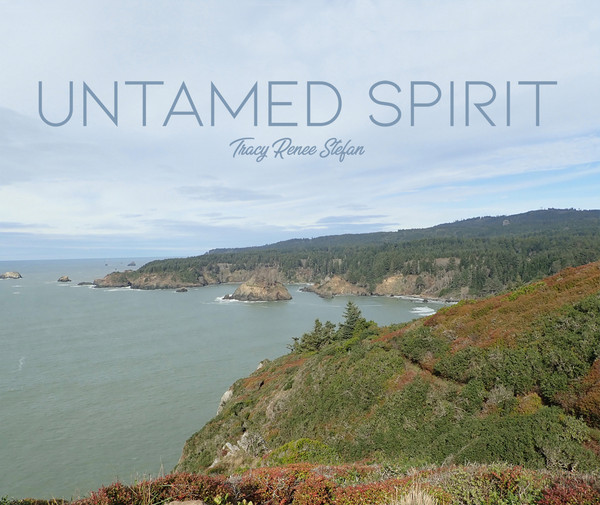 The Museum of Spirits - eBook

Spirits of the Mississippi River - eBook

The Mystical Voyage of Spirit - eBook