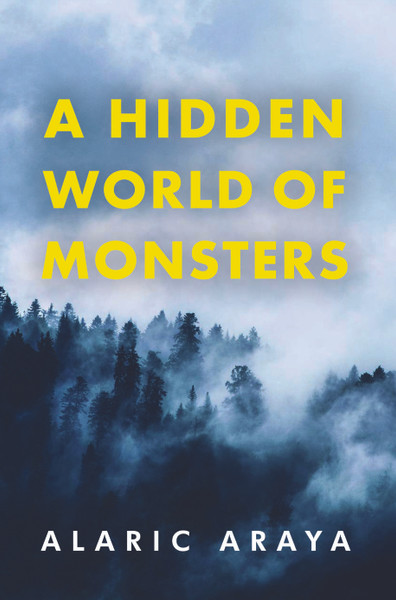 A young writer named Noland Dryer is attacked in his home in rural Texas by a stranger who appears to inhabit unnatural qualities and is about to be slain if not for the intervention of a special agent, Nila. Nila belongs to a specialized policing organization meant to deal with supernatural forces and is chasing the stranger all over the state. Noland joins Nila in her pursuit of the stranger identified as Dilious, where Nila informs Noland the stranger is a demonic entity that has been on a killing spree.

On their journey across Texas, Noland learns more about cryptids and demons that roam the world. Creatures that he did not believe were real. Noland's relationship with Nila is initially a rough start since she is reluctant to have Noland dragged along on her investigation but soon grows to become more tolerable of each other with Noland understanding Nila’s motives for the career she has chosen. During their pursuit, the duo is constantly under attack by other demonic creatures sent by Dilious to throw them off his trail before he can reach home.

Aside from writing, Alaric Araya likes to watch movies to gather ideas for new projects. Exercise has played an important part in his life and is something he does encourage others to partake. He has been an avid collector of comic books, which has helped him broaden his imagination and creativity.

A Sweet Goodbye to the Friend in My Head: It's a Different Day

Behind the Flashing Lights