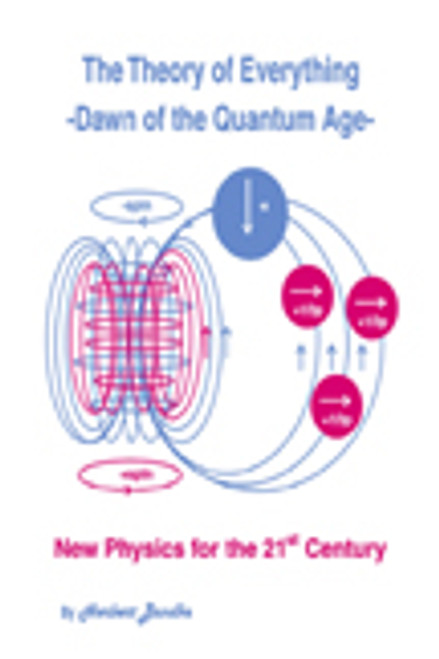 by Herbert Bandke Herbert Bandke is a resident of the Chicago area. He attended Chicagos Lane Tech High School and Chicago Technical College. Herb then enlisted in the U.S. Air Force, where he studied electronics, aeronautics, and flight simulators. His tour included the B58 simulators at Bunker Hill Air Force Base in Indiana and the KC135 flight simulators at Walker Air Force Base in New Mexico. His duties included pilot instruction and teaching electronics. After Herb left the Air Force, he joined IBM as a Field Engineer in IBMs Large Systems Division. His responsibility included insuring the reliability of new products. The products included large mainframe computers, multiprocessors, and all the connected I/O including teleprocessing. Upon his retirement from IBM, Herbs extensive background in fiber optic and laser technologies enabled him to prove that quantum mechanics is the true core of all physics. The Theory of Everything breaks all shackles that bind physics to light speed and clears the path for higher than light speed quantum technology. This publication contains the complete theory, the scientific discoveries that verify the theory, and the discoveries and logic that prove other theories false. The Theory of Everything and Apostles of Great Deception, a logical view of world religions also by Herbert Bandke, may be purchased as e-books from Herbs web site, http://www.wakeup101.com. (2003, paperback, 120 pages)
×