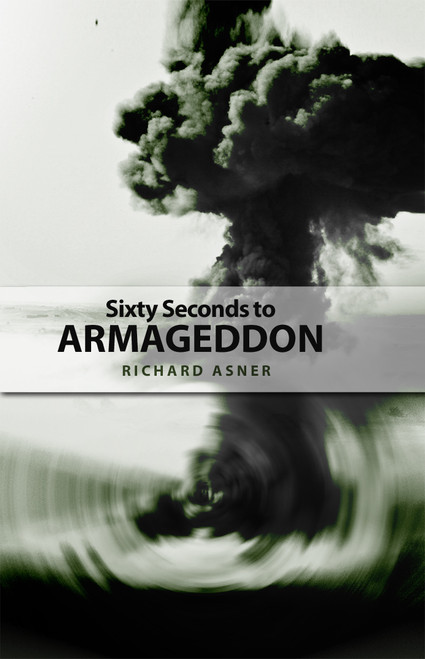 Roman Hawk, a tall, rugged agent for the CIA, and Rina Kol, the gorgeous but deadly chief operative for Israels Mossad, have been given the mission of saving a nation from nuclear disaster.

While on a mission in Moscow to retrieve stolen records of the Armys new sophisticated rifle, Roman overhears a conversation between the Chairman, head of the Russian mafia, and militsiya General Levshinsky discussing plans to produce and detonate a 210-kiloton nuclear bomb somewhere in Israel. After receiving word of what Roman has recently overheard, General Levshinski assembles an all-out manhunt for his capture.

Can Roman escape the clutches of the Russian mob while helping Mossad Director Aaron Levy prevent a nuclear attack on Yom Kippur? With Rina Kol by his side, Roman tracks the shipment of the bomb as it makes its way to Tel Aviv in attempt to thwart the attackArmageddon.

With time working against them, will they find it in time?

After an illustrious career, first in the U.S. Marine Corps and then in the U.S. Navy, where he flew as a pilot for eight years and taught the first-class mid-shipmen at Northwestern University, Richard retired from active duty and spent the next twenty-seven years working as an engineer and manager for Abbott Laboratories. During this time, he earned ten patents.

Richard has always enjoyed the outdoors, participating in such exciting activities as skiing, bungee jumping, and skydiving.

Richard now resides in Chicago, where he enjoys working out and writing in his spare time.