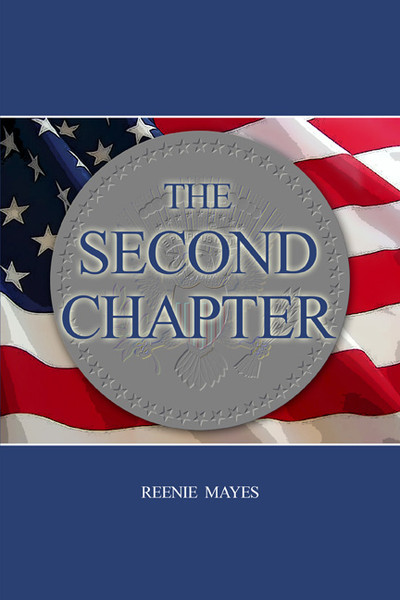 Jackson Taylor, the son of a former president of the United States, has been primed throughout his life to make a bid for this highest office in the land. As his father was assassinated while serving in this capacity, many of his associates are concerned for his safety.

During his childhood, he is sent to spend his summers on a farm in Upstate New York where his future wife, Hannah Bennett, also spends her holidays. When the pair become of age and find that they care for one another, they eventually marry.

The couple must face various incidents that strain their relationship to the extreme, not the least of which are threats to Jacksons life and betrayal by those closest to him. Jack and Hannah discover that they must attempt to conquer these demons and make a great effort to fight their way through these unsettling events if they are to accomplish their lofty goals.

Reenie Mayes, though a native of Canada, has lived in Boulder City, Nevada since childhood. Her husband and she greatly enjoy their family of four children and five grandchildren. She has practiced as a registered nurse for many years, and her other interests include writing, travel, and sporting events.