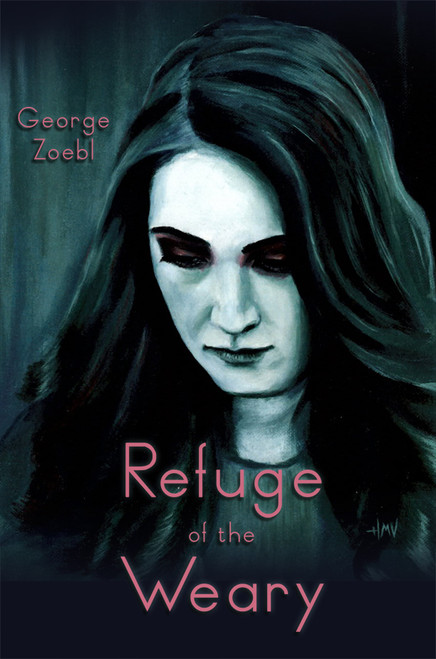 The year is 1596 and women are being murdered by the thousands throughout Europe. Hanged, burned, and drowned after months of unfathomable cruelty, those accused of witchcraft have no defense against this onslaught of evil personified.

Hans Hesse’s older sister, Greta, was murdered as a witch, burned alive in front of young Hans. Years later, he sets out on an elaborate ruse to save these women, victims all, just like Greta. Little does he know how his life—and the lives of others—are about to change forever.

George Zoebl has traveled through the Middle East and Europe, and worked with Habitat for Humanity in El Salvador. This is his third novel, following It’s Just My Nature and Don’t Push, Don’t Pull.

A Chinese Refugee and His American Lovers