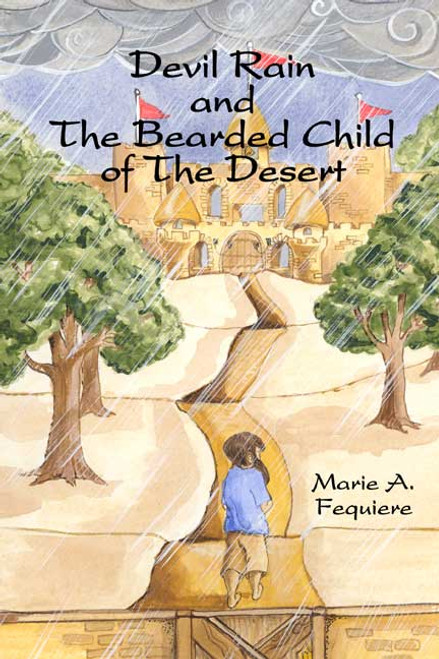 by Marie A. Fequiere In the land of Algeria, a little boy named Akuna, who was born with a beard and is feared by everyone, is the key to bringing peace and happiness back to his peoples land. After seeing Akunas great powers and believing in him, King Karl, the leader of Algeria, begs Akuna to go to King Davids kingdom and use his powers in order for King Karls daughter, who was transformed into a rock by King David, to be normal again. But is this great journey too much for a five-year-old boy to handle or even survive? ABOUT THE AUTHOR A native of Haiti, Marie A. Fequiere lives in New Jersey, attending college to become a nurse. She says she got the idea to write this book from a childhood friend, a toy she had named the Bearded Sacred. She enjoys writing, music, dancing, sports, movies, and reading. (2007, paperback, 32 pages)
×