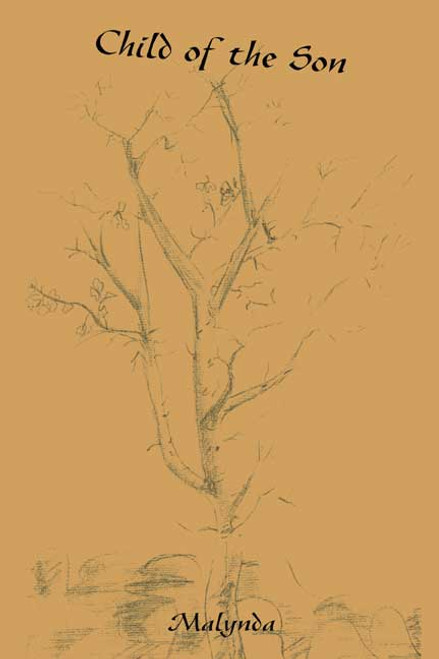 by Malynda M. Armenta Those suffering from schizophrenia see the world in a different way, although they may share with others the same feelings, thoughts, and reactions to the world around them. It is their interpretation of those feelings, thoughts, and reactions and communicating with others that can make life a challenge for them, complicating their relationships with those around them in unimaginable ways. Malynda has struggled with the mental illness of schizophrenia and the challenges and obstacles arising from it since childhood. She rode the unending roller coaster of mental and emotional breakdown, which resulted in a lengthy visit to the hospital resulting in large doses of numbing medications. Released into a world she did not understand with a society that did not understand her, she has begun to get a hold on her illness. She has found the delicate balance between reality and medication that allows her to function in an appropriate and acceptable way and now wishes to strip away the veil of shame and secrecy surrounding mental illness and its victims, allowing others to see the real her as she accepts and lives with her illness. In Child of the Son, she shares her heartbreaking but inspirational story, finally breaking her years of silence about the difficulties she experiences and the unfair characterizations and categorization that accompanied her suffering. She explains why it is so vital to get to know people rather than judging them on the basis of some label before they have ever spoken. Surfacing unnoticed and to find the love for the human family once more it was more of a righteous and benefitting instillation of togetherness to speak a parable of gratitude towards God. ABOUT THE AUTHOR Malynda resides in her native state of Idaho, where in her spare time she enjoys art and bicycling. (2006, paperback, 64 pages)
×