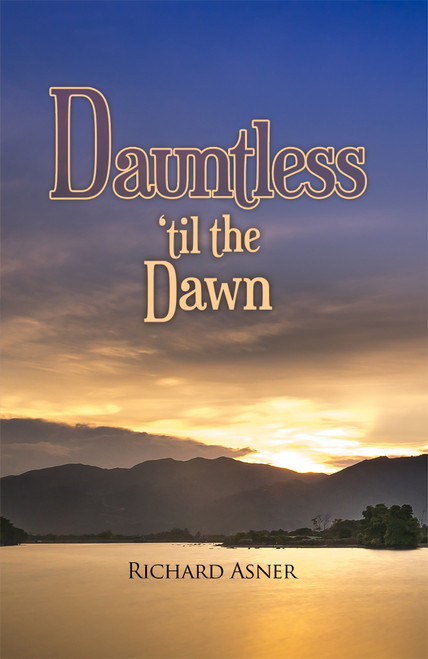 Demons and Angels: A Poetic Account of Darkness and Light

Depression: How Psychotherapy and Other Treatments Help People Recover