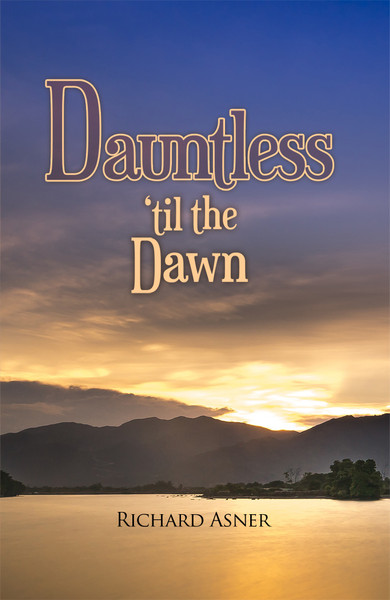 Nicky the Psychopath & Rose the Christian [till death do us part.] - eBook