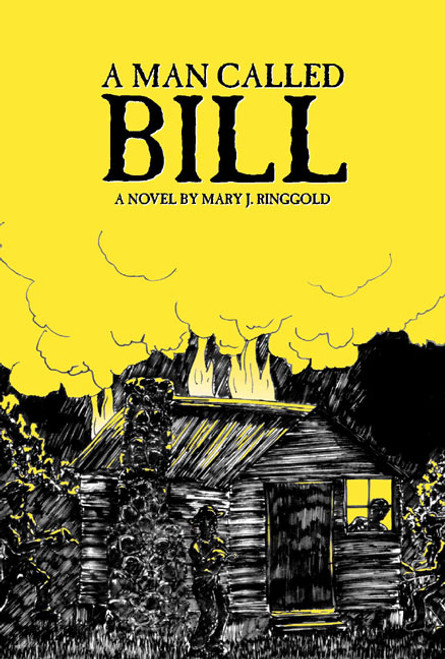 by Mary J. Ringgold A quest for personal identity and a dedication to family form the central focus of Mary J. Ringgolds account of an African-American woman seeking to reconcile a sense of responsibility to her father and heritage while carving out a life on her own terms. Having endured loneliness, racial intolerance, and financial hardship, Bill Bethea serves as the glue binding his children and in-laws together. His eldest daughter Jane tries to understand Bills distrust of whites while simultaneously confronting her own frustrations as a young black woman hoping to realize her dreams as the civil rights movement begins to effect change. When Jane is still a teenager, Bill unburdens himself to her in a private moment, helping her to see the world through his eyes. Punctuated by anecdotes describing the harsh, as well as the comical, facets of African-American family life in the post-Civil War era, A Man Called Bill celebrates the triumph of the human spirit over adversity. About the Author: Born in Dillon, South Carolina, Mary J. Ringgold spent her formative years listening to her parents and grandparents telling stories about their youth, highlighting the financial and social upheaval of the African-American experience in the post-Civil War South. Young Jane, as she was called by her family, formed a strong bond with her father, Bill, who had endured special challenges involving prejudice. As a result, Mrs. Ringgolds adolescence included an effort to achieve her goals in spite of such limitations, through faith, persistence, and an underlying belief in humanity. Applying these principles, Mrs. Ringgold has spent more than twenty-five years as a foster mother and as a volunteer for various civic church organizations. She currently resides in Long Island, New York, with her husband, Ralph Anthony, and divides her time between her family and community involvement. (2001, paperback, 156 pages)
×

A Myth Among Us