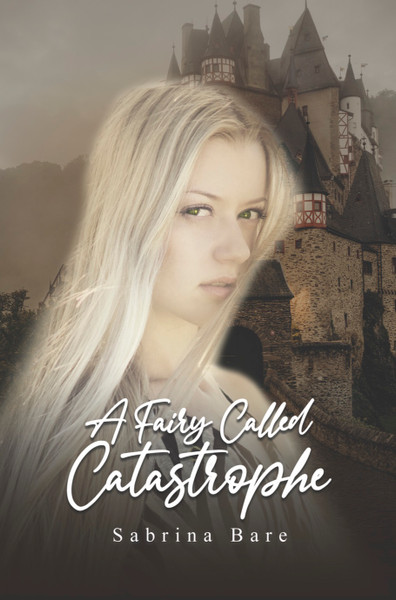 In the Fairy Kingdom, the scroll keeper's words are prophecy:

Many try to break the path

But fail to pass a mother’s wrath

A future of uncertainty

Rests in the hands of Catastrophe.

When seventeen-year-old Cat learns her true name, she also discovers her destiny – the long-lost princess of the Fairy Kingdom, prophesied to bring an uncertain fate to the realm. Her name, after all, is Catastrophe. As she makes new friends and learns to wield her fairy powers, she faces threats from enemies unknown and from a usurper whose lust for the throne has made him capable of murder. Can Cat break her destiny and save the Kingdom? Or is she doomed to bring catastrophe to the land of magic?

Sabrina Bare comes from a large family in Washington state. She has a bachelor's degree in teaching from Heritage University. In addition to writing, she is also an artist and musician, playing primarily trumpet and guitar among a range of instruments.