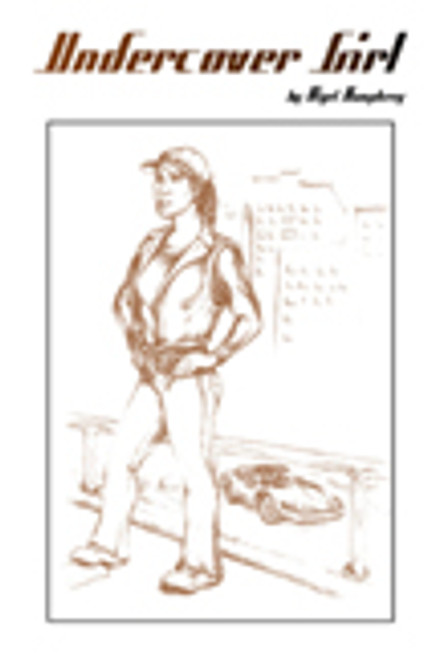 by Nigel Humphrey Undercover Girl opens with the tragic death of police detective Mick Colton, the result of a gun battle during a drug raid. The grief and anger of his partner, Lieutenant Cassi Day, leads her further into the investigation of the men responsible. Cassis work brings her to the attention of Scorpio, the powerful and ruthless head of the Syndicate. He is determined not to let her destroy the drug empire he has created, and the story unfolds around their conflicting goals in a recreation of the classic struggle between good and evil. A fast-paced action-adventure novel, Undercover Girl introduces a beautiful and daring young detective and her heroic efforts to bring her partners killers to justice. ABOUT THE AUTHOR Nigel Humphrey currently resides in Missouri with his wife, April. He is a native of Tupelo, Mississippi, and a graduate of Mississippi State University. A student of the martial arts, he is a member of the World Marial Arts Academy and is active in Great Commissions Church. The author credits his motivation for writing Undercover Girl to a vision from God and the song Hard Times, Hard Crimes. This is his first published work. (2003, paperback, 88 pages)
×