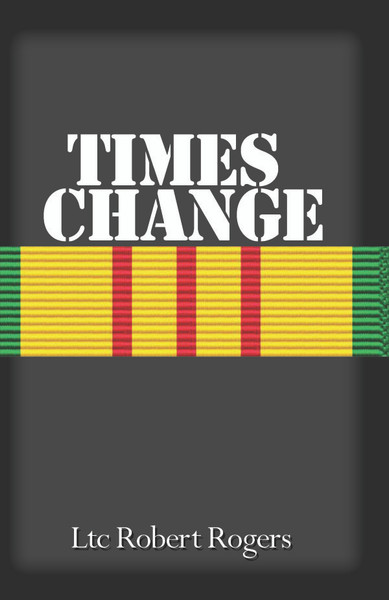 Times Change is a story of how our lives change over time. This story begins with a teenage boy who experiences life in a world emerging from the Great Depression. He learns about the hardships that people faced. As he grows older, his life constantly changes.

He successfully completes college and enlists in the U.S. Army as an infantry officer. When war in Vietnam is declared, he is sent to Vietnam as an infantry officer to help in the fight. While there, combat continues to change his life. He progresses to the rank of lieutenant colonel and also learns some things about women.

Ltc Robert Rogers is a retired Army lieutenant colonel. He has a master’s degree in Speech, was awarded a Silver Star for gallantry, and is a member of a Volkswagen club that specializes in antique cars. He has also restored several VW cars.