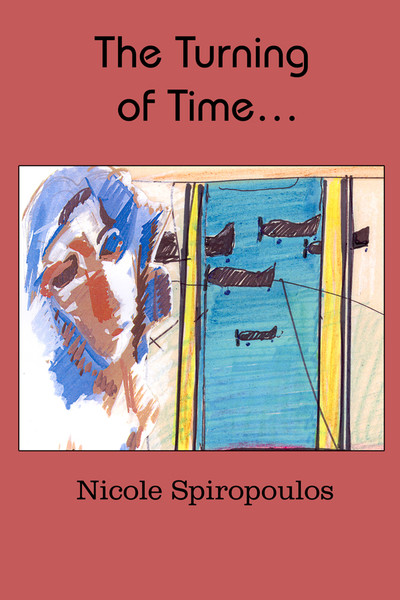 The Turning of Time
By Nicole Spiropoulos

The Turning of Time is an impressive work of historical fiction that traces the experiences of one family tragically condemned by the Nazis for their Jewish ancestry.

Isabelle Renos family moved from France to Germany in the early 1930s only to be caught up in the racial paranoia of Nazism a few short years later. When Isabeles fianc, Alfred, is called to serve in the Germany army, where he eventually becomes an SS officer, she fears for their future, but no one could have foreseen the depths of the tragedy that was about to begin. Separated by war, the young couple is reunited under the most horrifying of circumstances in the Treblinka concentration camp.

Filled with historical detail and descriptions that bring the story of the Holocaust into startling, heartrending focus, Nicole Spiropouloss novel, The Turning of Time, emphasizes the personal and cultural damage done by a government ruled by hatred. With surprising plot twists and a compelling story line, this is story not soon to be forgotten.

Nicole Spiropoulos lives in Greece, where she works as a freelance writer. Her previously published works include Leonidas the King of Sparta and A Poem Collection. The Turning of Time was influenced in part by accounts of events relayed by her grandmother and other relatives over the years.