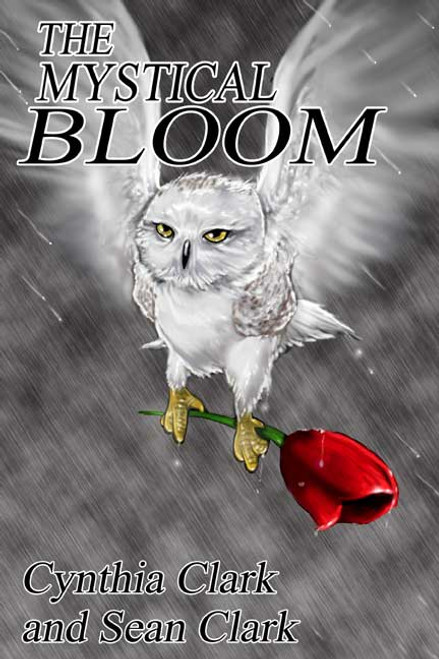 by Cynthia Clark and Sean Clark For many generations, Sir Hillary Snow Owl and his family have been the caretakers of the mystical tulip bulb, which blooms once a year during the Summer Solstice Celebration in Woodsley Forest, and is rumored to have great power. But this year, everything goes wrong during a terrible autumn storm, the forest is flooded, their homes are destroyed, and Sir Hillary loses the magic tulip bulb. When he confesses the loss to the Great Stag of the Forest, the Great Stag gathers his most trusted advisors to search for the missing tulip bulb. Suddenly, many unsavory creatures are also looking for the magic tulip and dreaming of the riches and power it will bring them when the tulip is theirs. Will Wendell Weasel or Hempstead Hawk find the tulip first? Or perhaps Brittany Bunny can transform Wendell Weasel, and persuade him that the tulip belongs to all the creatures in Woodsley Forest? ABOUT THE AUTHOR Cynthia Clark was born in Grand Island, Nebraska, grew up in Omaha, Nebraska, received her associates in Science degree from Macon State College in Georgia, and has lived in North Carolina, for the last three years. She is married to Sean Clark, who co-authored this book, and they have three daughters: Chelsea, Haley, and Brittany, who also helped inspire and create this story, their first novel. (2006, paperback, 66 pages)
×