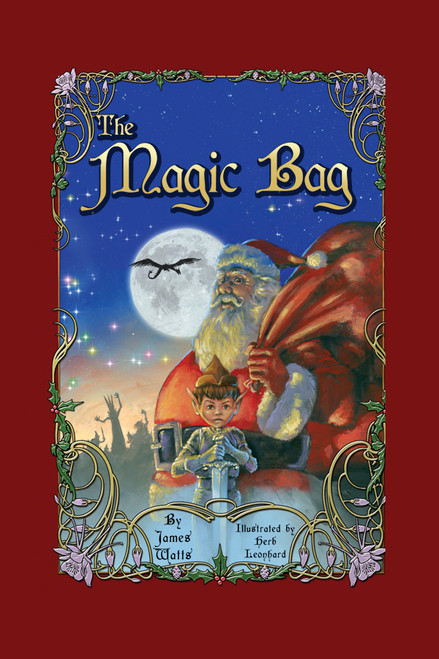 The Adventures of Miss Quack and the Quackinbush Family