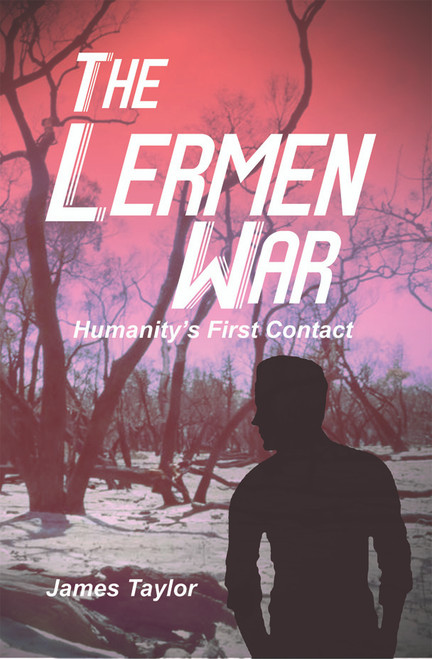 In 2100, Humanity begins exploring the vast expanses of the galaxy. By 2145, they have their first contact with the Lermen. After years of tension, in 2252, war between Humanity and their allies and the Lermen breaks out that will end the lives of thousands throughout the galaxy.

At fourteen, Ken loses his parents in the brutal attack on the Eagle’s Paradise space cruise ship by the Lermen. His world is torn to pieces. After their deaths, Ken is left in the care of his grandparents and attempts to have a few normal years of high school. His life is good. He is a basketball star with wonderful friends and an amazing girlfriend, but his past continues to haunt him. After completing high school, he cannot let go of his quest for revenge and joins the war effort. Will the war provide the closure Ken seeks, or will he submit to the overwhelming sense of revenge and lose himself in the process?

James Taylor is a college student and enjoys playing sports, video games, and hanging out with family and friends. He sees himself as an average person who takes nothing for granted and tries to live life to the fullest.