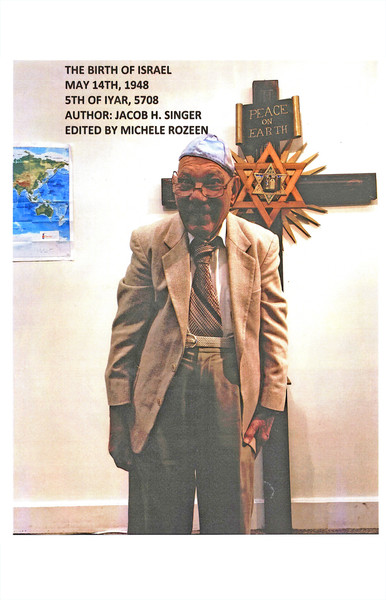 The Birth of Empress Rose - PB

Israel is Real: Our Answer to the Critics of Zionism - eBook

Israel is Real: Our Answer to the Critics of Zionism

The Book of Spiritual Poetry