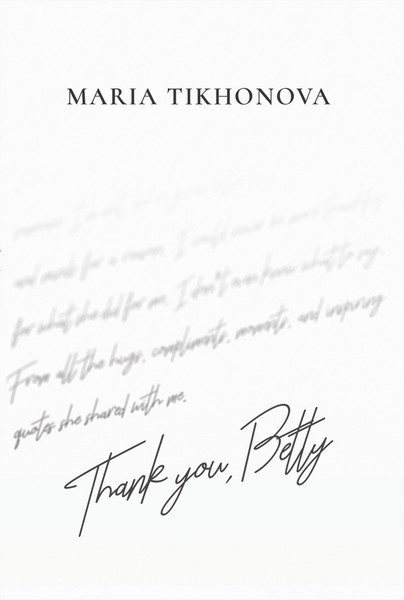 No one would say that Steve's life was easy. But then, what teenager's life is? Between his disinterested, dysfunctional-and in his father's case, drunk-parents, his lack of popularity in high school, both with other students and his teachers, he's had enough. Perhaps, he decides, it he changes a few things about himself, things will start going his way. But at what cost?

Maria Tikhonova began writing, at age 12, her first novel, Thank You, Betty. She cites her biggest inspiration as S.E. Hinton's The Outsiders. After her first novel's completion at age 13, she began writing her second. Tikhonova is also passionate about poetry, which first caught her attention while studying it in school.

God Said, 'Vengeance is Mine' (But the Lord Does Subcontract)

The Adventures of Chile Charlie: A Ride into History, Culture, Economics