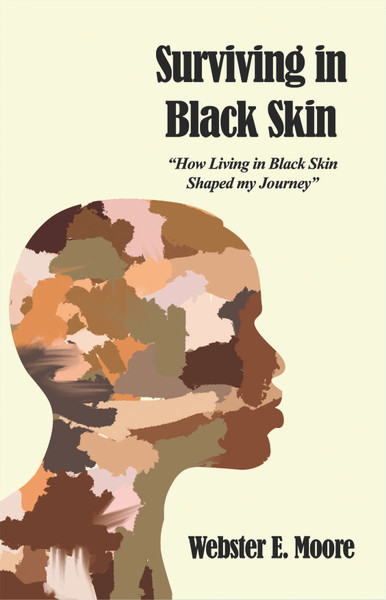 Don't Go in the Woods: What is lurking in the woods?