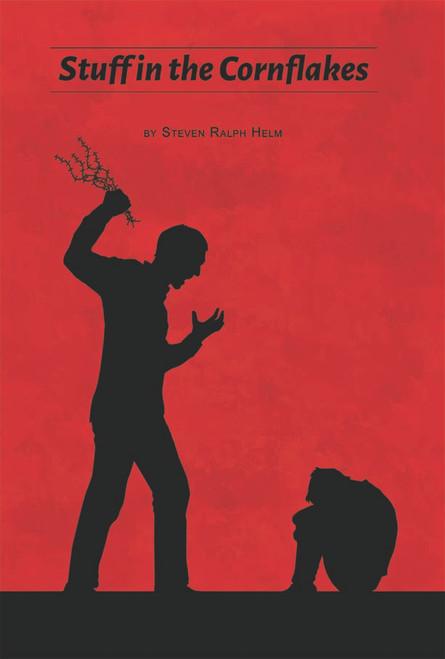 An autobiography written as a series of short stories, Stuff in the Cornflakes recounts Steven Ralph Helm’s tumultuous childhood. All through the boy’s travail, he wanted to run away. He wanted to tell someone. His older brother would not have it, as they would only bring them back to his abusive father, Old Leon. The boy slipped into an imaginary world where he was part of a family in their home. He just wanted other people to let him in.

Many times, dysfunctional families produce anti-social people who end up as trash in the judicial courts. It should be remembered that they never began as trash. Helm began writing this book in his mind when he was six years old.

Born in South Carolina, Steven Ralph Helm was a helicopter pilot with two tours in Vietnam and returned to fly airplanes for the insurance industry. He currently lives in Oklahoma. This is his first published book.

What If: More Dumb Stuff - eBook

Families and other Stuff! Is Anybody Sane?