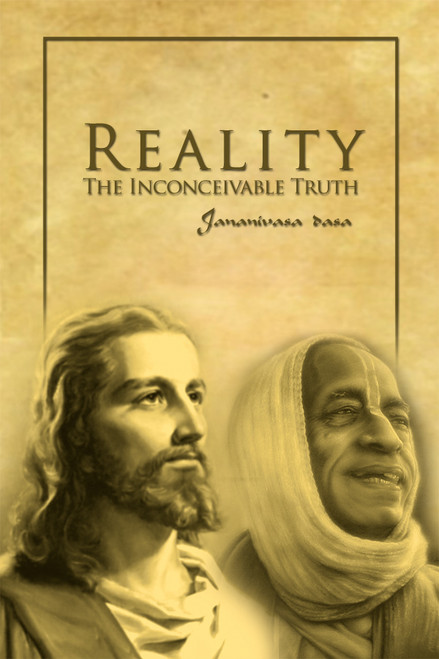 This books aim is to impart the ultimate purpose of human existence, and that goal is called self-realization. "... it is to restore our lost connection with our divine friend, who is, and has always been, situated within the core of our hearts. The conscious effort of reviving one's relationship with the Lord's localized feature is also known as the dovetailing process". The author, Mike Duncan, seeks to imbue to his readers a taste of the stunning truth about God; a taste, said to be so sweet, that it is sure to motivate the sincere truth seeking soul to investigate the eternal transcendental science by which one can come to know everything about Him. The author concludes that this science of self-realization, established personally by God, is the eternally approved method of approching Him. It is the only means by which one can rise above the illusory bodily conception of life, to the spiritual platform, the platform of reality on which everything is known. In the present degraded age of Kali, the age of quarrel, there is a special potency which is available to persons who accept the descending spiritual authority. His Divine Grace, Srila Prabhupada is the latest descendant from the spiritual world who is authorized by the Lord to present Him to the inhabitants of this mortal world. His Grace is instructing as follows: "One who is ignorant of the scientific knowledge of the soul does not look inside the body to find happiness in the soul. The living being, covered by the material body, does not see the happiness within himself, but runs after happiness in the material world. When one understands his real identity as spiritual being, he can understand the supreme spiritual being, Krishna, and the real happiness exchanged between Krishna and one's self" (SB, 7-13-29).

Reading Between the Lines - eBook

Read All About It - eBook