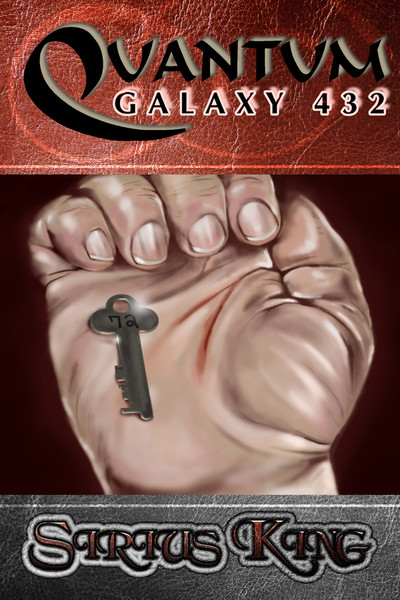 Is it really true that the end of the world is approaching? Are you bothered with the relentless natural calamities and political chaos that make the news every day? Is there a substantial justification for these incidences?

In Quantum Galaxy 432, Sirius King relates scientific explanations and the occurrences on Earth to religion. His studies show the relevance of chemistry and astrology with all the prophecies that have been said in antiquity up to present, as well as with the Bible verses. He also believes that agnostic scientists may now want to consider religious beliefs to explain the bizarre phenomena in the world.

Prepare to be surprised by the findings and conclusions of the author as he attempts to enlighten us about mysterious information and walks us through the numbers of what ultimately awaits our world.

Sirius King was encouraged to write his book, Quantum Galaxy 432, because of his strong religious faith and dream visions. He was born on August 13, 1962, in Memphis, Tennessee.