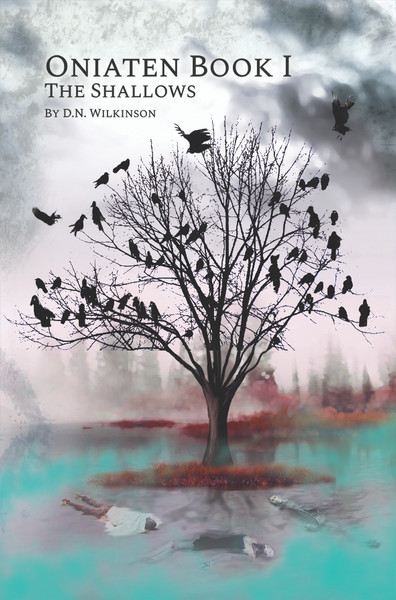 Wilkinson currently works as a substitute teacher, although his title also extend to that of amateur historian and author.