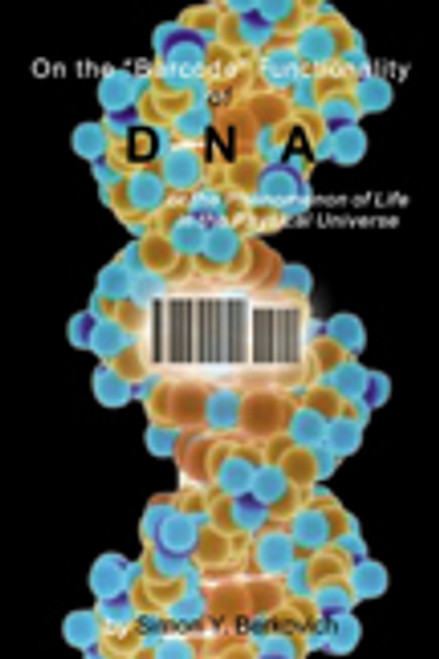 by Simon Y. Berkovich In his book, On the Barcode Functionality of DNA, or the Phenonmenon of Life in the Physical Universe, Simon Y. Berkovich presents what he envisages to be a groundbreaking theory in the scientific community. With the barcode interpretation of DNA, zillions of biological objects can be seen as a population of users on the Internet of the physical Universe. The author responds to two perplexing questions: How can an organism be built from an information-deficient genome? and Why do more complex organisms have less complex genomes? The striking difference between dead and living matter lies in the intensity of the involvement of the informational infrastructure of the physical world. The problem of the organization of Life is treated with the methodology of computer engineering design. About the Author: Simon Y. Berkovich is a member of the IEEE Computer Society, the American Physical Society, and the European Academy of Sciences. He has made a number of contributions to fundamental information processing algorithms and has written several books, including Mutual Synchronization in a Network of Digital Clocks as the Key Cellular Automation Mechanism of Nature. According to this George Washington University professor, Technology of today is the science of tomorrow. (2003, paperback, 42 pages)
×