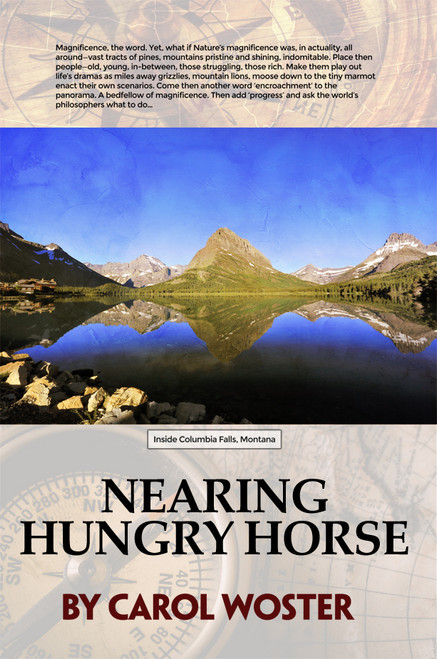 The Legends of Slim: A High Sierra Horse and Mule Packer - eBook