Life of a Bluenose 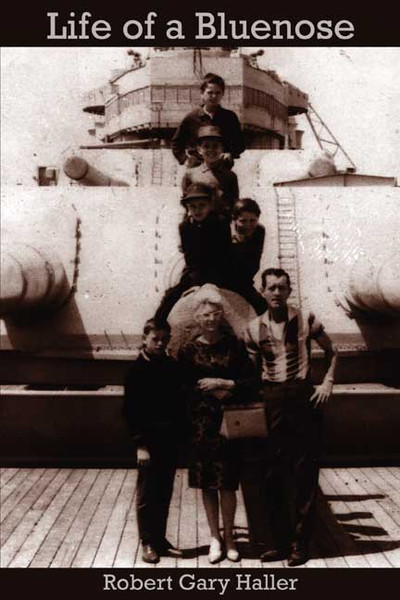 Life of a Bluenose

by Robert Gary Haller Life of a Bluenose opens on a cold February day in 1974 as sixteen-year-old Robert Haller arrives in Piney Point, Maryland, to commence his United States Merchant Marines career. What follows is a vividly descriptive account of the dedication and determination that characterized the men and women who served during the Cold War. The Haller family is rife with men who have served their country, and in this autobiographical work, Haller proudly recognizes the contributions of those who sacrificed during various times of American History. The Cold War, however, is too often overlooked, and the dangerous and vital work done by those who enlisted at this time has gone widely unrecognized. This insightful glimpse of the authors personal experiences is designed to encourage readers to remember the sacrifices made in the fight against communism. The personal perspective and candor of Life of a Bluenose makes Robert Hallers work a memorable and meaningful contribution to the study of American military history. ABOUT THE AUTHOR Robert Gary Haller lives in New Jersey, where he is an associate member of several F.O.P. lodges, the Knights of Columbus, and AmVets. His interests include writing fiction, poetry, and commentary; sketching on canvas; fishing and crabbing; and swimming and surfing. Life of a Bluenose is his first published book. (2007, paperback, 32 pages)

Life with Many Facets

Life As It Happens - eBook