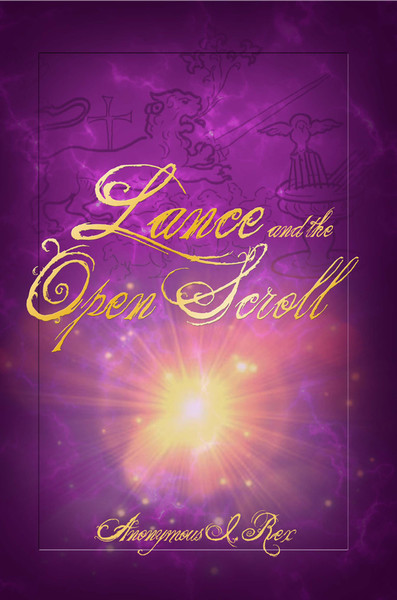 Lance and the Open Scroll
by Anonymous I. Rex

Lance and the Open Scroll tells the story of Lance, a reincarnated angel who is responsible for the well-being of a mortal named Jack. Jack is a single dad who works full time and his guardian has his hands full. Lance employs the aid of a few heavenly helpers to steer Jack in the right direction and keep him safe. Through Jack and Lances trials and tribulations, there is always a deeper message relating to scripture and Jacks faith.

Anonymous I. Rex relates to the authorship style of Shakespeare. While wishing to remain anonymous, the author wants the readers to feel a story of hope, inspiration, and emphasizes a focus on scripture and prophecy. Anonymous I. Rex believes in positive thinking and keeping an open mind for the future.

There's Tur-Bul-Lance Up There - eBook