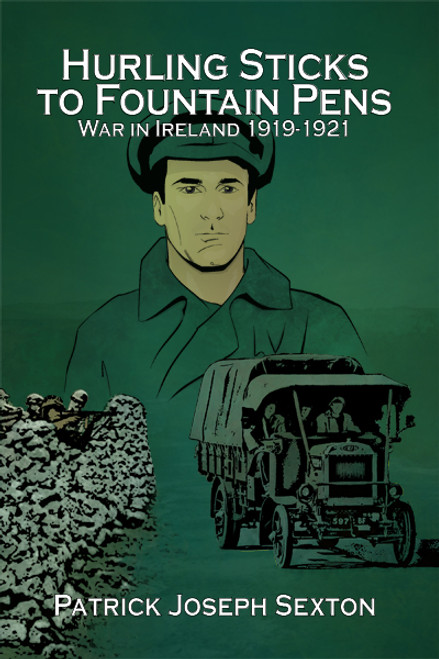 Early 20th century Ireland was a world of division. Young men were inspired to free their country and were prepared to pay any price to achieve this. The Sullivan brothers, James and John, were two such men. Hurling Sticks to Fountain Pens shares this bloody period of history through their eyes as they join forces with other like-minded men to fight for Irelands independence.

Filled with action, suspense, and historical details, this novel shares a vivid glimpse into the day-to-day efforts of these young patriots.

Patrick Joseph Sexton was born and raised in Ireland. Hurling Sticks to Fountain Pens was inspired by his fathers stories of those days.

After graduating from university in 1972 with degrees in history and geography, Mr. Sexton worked for several years for various construction firms in England and Ireland before relocating to New York in 1986. After working in schools in New York for nearly three decades he is now retired.

He lives with his wife, Joanne, in Queens. Aside from writing, he enjoys playing his guitar for amusement and occasionally at parties and pubs.

Power of the Pen - eBook

Power of the Pen

I Am: A True Story of Survival