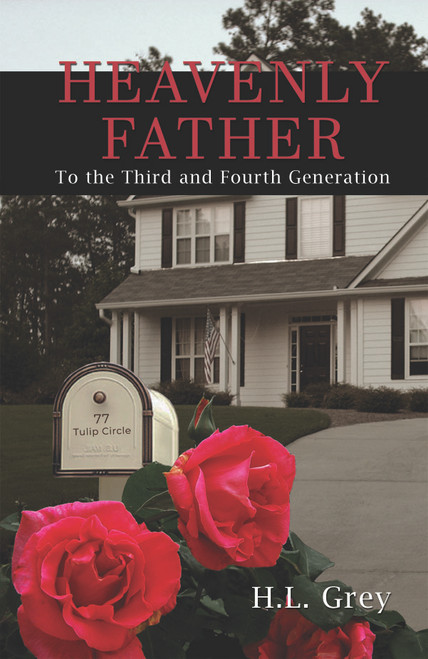 My Lord, My God, My Heavenly Father - eBook