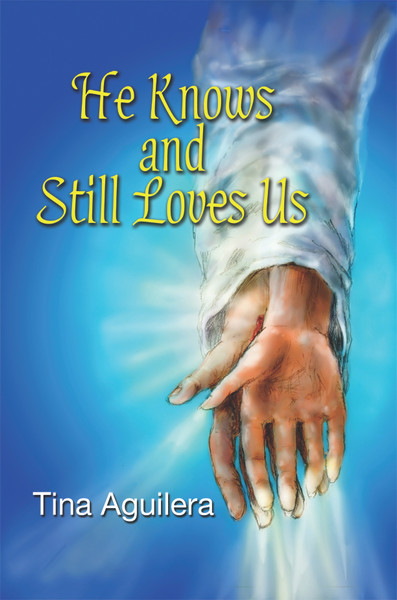 How to Keep a Woman Happy - HB