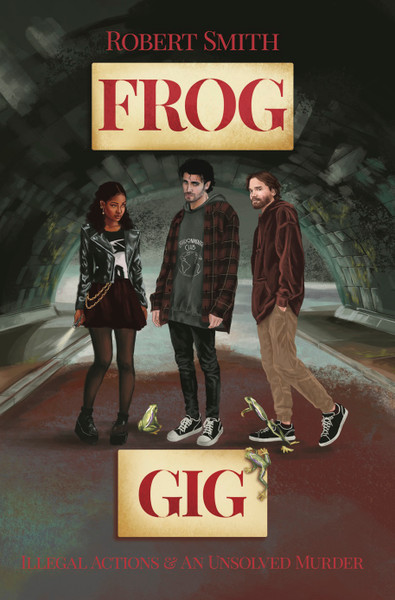 When journalist Jeff Stewart gets an anonymous call from a college student about endangered tree frogs, he does not think much of it. However, as he dives further into the lead, and becomes more and more entrenched in the movement and its various characters, he discovers that it goes much deeper than some little frogs, leading him on a chase to uncover a local government conspiracy and

Robert Smith worked as a teacher for many years in Missouri, afterwards becoming an administrator. After moving to New Jersey, he became a

principal and later a superintendent before retiring in 2005. Now living in Delaware, he spends his time writing.