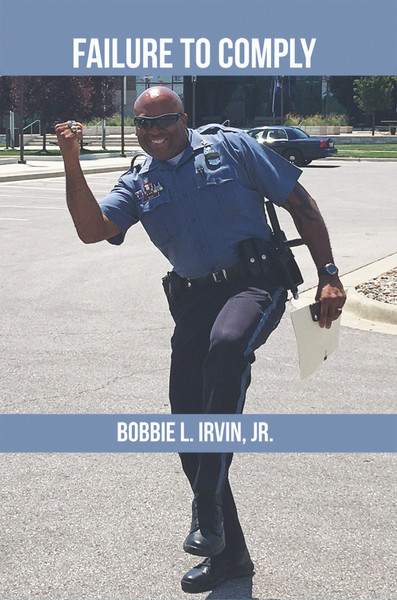 For a Little Black Girl