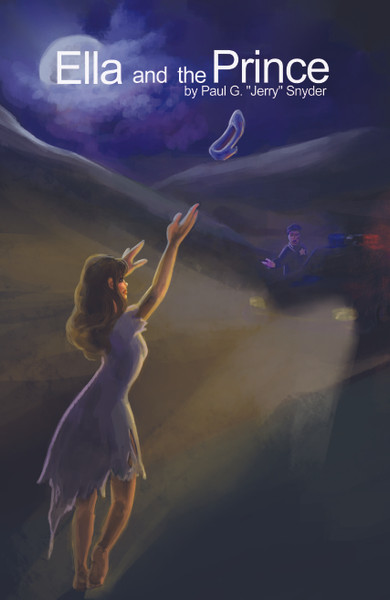 Ella begins with fairy tale overtones where she meets her prince at the hospital. She believes she was at a ball at the Slobopkian Embassy, but Ella has amnesia from a blow on the head. She ultimately learns she was at the ball undercover for the FBI. That turns out to be a dream phenomenon and the real international intrigue begins.

Paul G. "Jerry" Snyder is a western Pa. native who attended Ohio University on an athletic/academic grant in aid. He was a member of the 1960 National Championship Football team and graduated with a degree in Journalism, Public Relations major. Over the years he has edited and written for numerous national and local publications. In retirement he taught creative writing, storytelling, served as host/emcee for the "Heart of Florida Tall Tale Festival" and the Master the Possibilities Holiday Extravaganza.

The Twins and the Prince - eBook