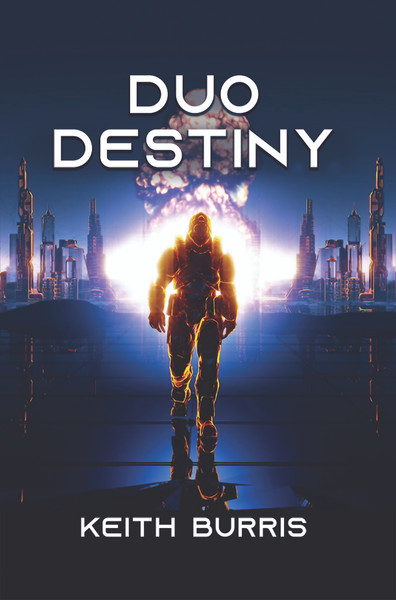 For six years, Scott Rogers and Alyx Hutchens served as capable, loyal soldiers of the Astral Empire. But in the midst of a seemingly pointless war, these close friends began to question their part in the army and their role in the killing of innocent civilians.

After defying direct orders to kill a helpless civilian, General Orell declares both men treasonous and orders their fellow soldiers to kill them. Scott and Alex narrowly escape and become fugitives. But instead of hiding away, the men travel the world in an effort to gain enough support to challenge the country they fled in hopes of a better future.

Against insurmountable odds and despite great danger, Scott and Alyx work together as a formidable duo to fight for their convictions.

Keith Burris served in the field of information technology (IT) for the U.S. Navy for six years. As a military veteran, Keith continues his work in IT in the civilian sector and spends his free time researching the latest and greatest technological advances.

His work as a project manager and his love of stories involving fantasy-like elements led to his first novel, Duo Destiny, which is set in a fantasy realm and is focused on the importance of working as a team.