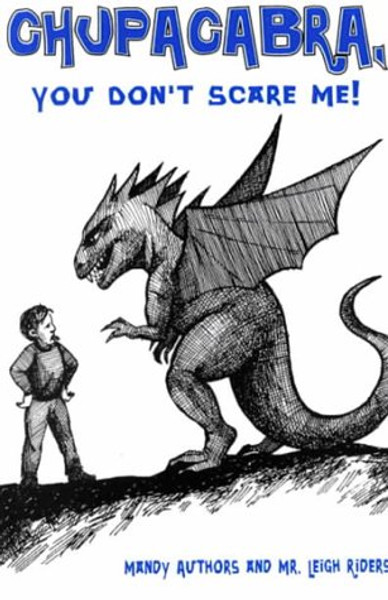 by Clifton C. Phillips A creature kills animals and sucks their blood? Vampires? While no animals were killed at this small orphanage in rural Puerto Rico, there was some evidence of blood and two of the goats were missing. Was this a "chupacabra," or only some mischievous children's pranks? Read to find out. Wonderful to read or read to at Halloween time! ABOUT THE AUTHOR: Clifton "Cliff" Phillips, a teacher in South Central Los Angeles, quite by accident discovered that "chupacabra" was the number one fear of at least one group of youngsters at his majority Hispanic pop-ulation school. After doing extensive research, he found opinions were divided as to whether or not the cupacabra was a real being. Not unlike Bigfoot,the Loch Ness Monster etc. Completing the research, he developed a storyline that eliminated the fear once they had heard or read his story. Phillips earned bachelor and all graduate degrees from Arizona State University. He and his wife have two grown daughters,five grandchildren, all living in the Long Beach California area. (2002, paperback, 32 pages)