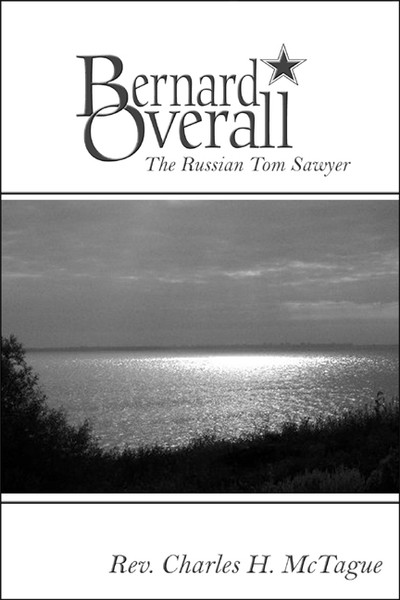 Bernard Overall: The Russian Tom Sawyer recounts the adventures of a young man who was born on the river but longs for the sea. Bernard learns at an early age that adversity can pave the way to advancement as he struggles to make his way at the Naval School of Odessa. His determination and innate talent carry him through, and along the way he learns more about his impressive and inspiring ancestry as he proves himself to be The Russian Tom Sawyer.

Rev. Charles H. McTague is a Roman Catholic priest in the Archdiocese of Newark, New Jersey. He holds both a bachelors and a masters degree in economics from Seton Hall University and a second masters degree in counseling from Montclair State University. Father McTague has been a member of the Apostle Ship of Sea since 1938 and the Legion of Mary for twenty-five years. He also belongs to the Seafarers Union of the Pacific, International Seamans Union, and the Seafarers International Union. He was prompted to write Bernard Overall: The Russian Tom Sawyer after learning that most boys in Russia have read Mark Twains novels of the Mississippi and thinking that American boys should read about the Volga. This is Father McTagues first book.