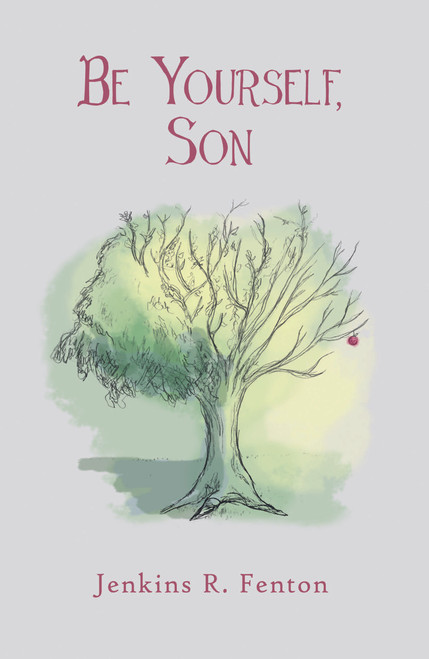 Sometimes it is not enough just to be a survivor. As a survivor of a catastrophe himself, Jenkins R. Fenton wrote his journey through the layers of Hell, Purgatory, and Heaven exemplified in his three childhood homes. He learned the hard way when the tough times are overwhelming, self-awareness can become the first step toward positive change and self-betterment.

Fenton hopes his perspective on acceptance and self-improvement will function as a guide, as a companion to help other struggling readers push forward

Jenkins R. Fenton was born in Boston, Massachusetts but was raised in Haiti, where both parents originated. As a teenager growing up in three vastly neighborhoods known as Rue Chez Cator Mariani, Rue Chez Cator Carrefour, and Ruelle Micasa, Fenton found interest in writing, especially about human behavior and poetry while struggling to find acceptance from others and even himself. Like most people, he has a dream and his is to be able to give back to the Haitian people in the best way he could. He studied Criminal and Social Justice  and giving back to his Haitian brothers and sisters in this field would be his best achievement in life.

It's Okay to Be