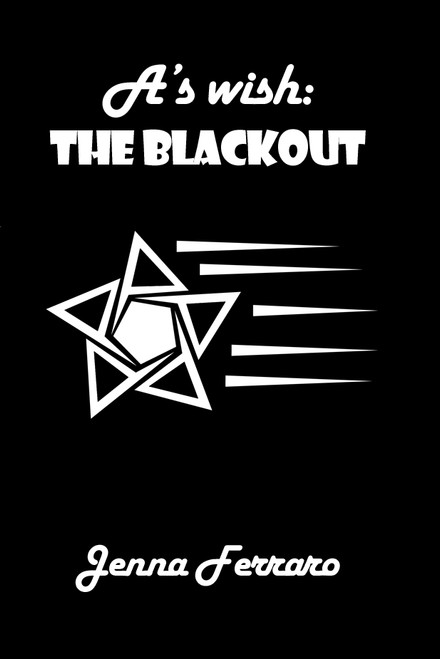 Annabelle thought her life was relatively normal. Sure, her parents were divorced and her relationship with her mostly absent father wasn’t great, but that isn’t exactly an unusual story these days. All-in-all, Annabelle was just another teenage girl trying to figure out life and catch the eye of a cute boy or two. Then she meets Zac – and things start to get weird.

During a sleepover with Zac’s sister, Zella, Annabelle has a blackout. It’s not the first she’s ever had, but it is the first one she has noticed. What’s causing these lapses in memory? Before finding out the whole truth, Annabelle will find herself living in Africa and struggling to escape the headquarters of a secretive organization with plans to take over the world – you know, normal teenage stuff.

Jenna Ferraro doesn’t quite fit in with the rest of her generation. Born in 2001, she’s one of the few teenagers born after the start of the new millennium who doesn’t spend most of her time with eyes glued to a smartphone. Jenna spends that time staring at the ceiling or out taking walks until new ideas for her writing come to her. She uses writing to deal with the struggles of everyday life, turning to her stories when she feels miserable, depressed, angry, or anxious. She owes a debt to her sister, Gianna, for her input during the process of writing A’s wish: The Blackout.

I Wish of Things that I Could Be

The Evolution of Man Revisited

Basking in a Plains Foundation

A Place In Time By: Jacqueline Hanson