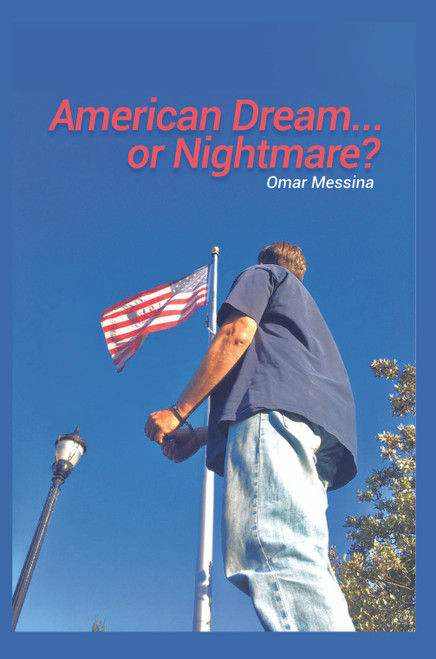 Follow the struggles of the Messina family, as told through the recollections of the older son, as they navigate the immigration climate in the United States. American Dream…or Nightmare? is an intense, compelling telling of a young boy’s experiences moving from Mexico to New Orleans, later developing and running a successful landscaping business in California only to lose it when he is deported and separated from his young wife and baby girl. His only option is to rebuild his life and get back to his family.

Omar Messina initially intended this story to be a letter for his daughter, explaining his absence during the first year of her life. Even though she wouldn't have remembered, it was more for his own peace of mind. When she was born, he promised her he would always be there for her but was forced to break that promise. Messina enjoys the outdoors, whether its snowboarding or camping. Even when he’s just reading a good book, he likes the outdoor ambience. He studied computer networking at the end of his high school years and into his college years but working with his father in landscaping construction was the trade he decided to work in. He likes the fact the scenery always changes and he comes home feeling like he accomplished something. He never imagined he would write a book. In school he was always terrible when it came to English class, but life has its moments where it wants to teach you not to underestimate yourself.

Class and Status in America

Memoir: Reasons Why I Left the Amish Community