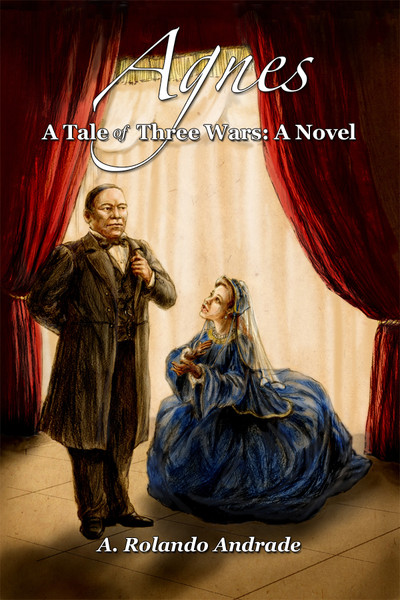 You Are the Magnet