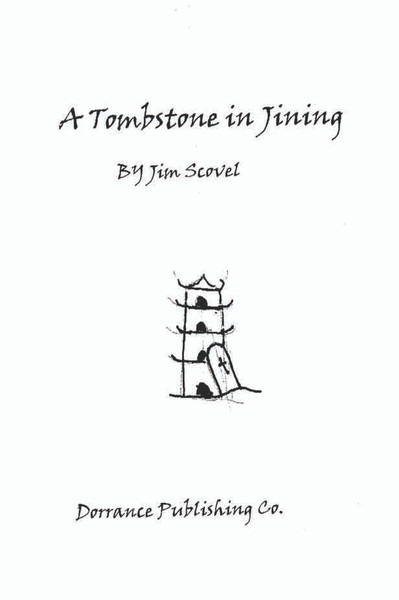 A Tombstone in Jining is the peculiar true story of American missionaries to the once-upon-a-time China of a century ago. In a tale filled with first-hand accounts and documents, author Jim Scovel tells the story of American missionaries Alexander and James Waite. Their misadventures paint a fascinating portrait of young ambitious men and the unforeseen perils of missionary life a century ago. Scovel brings his perspective as the child of missionaries to China who lived in the town where much of the story happened. Part history, part biography, it will not disappoint readers of this, the author’s debut.

Author Jim Scovel is a ninety-year-old grandfather whose parents were Presbyterian medical missionaries in North China from 1930 to 1951. He graduated from Shanghai American School and Oberlin College, served two years in Germany with the U.S. Army during the Korean War and worked as a reporter and re-write specialist for various newspapers before retiring in 1992. He is the father of two daughters and grandfather of three. He is a painter in an art which for him is far “more than a hobby.” This is his first book.

So You Want a BABY?