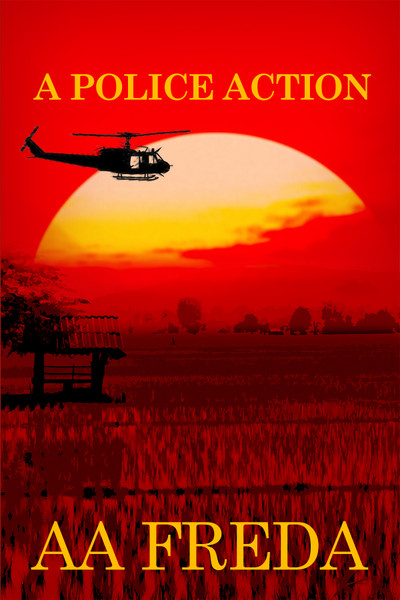 A Senseless Murder and the Indianapolis Police Department - eBook