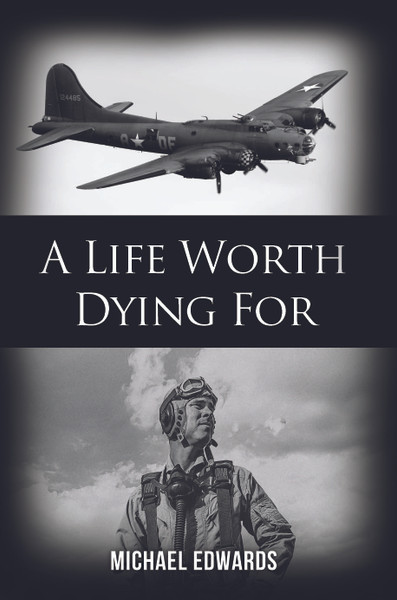 A Life Worth Dying For
by Michael Edwards

When James Gibson decided to volunteer during World War II, he had no idea the danger and adventure that awaited him. It wasn’t long after he started flying as a pilot aboard a B-17 Bomber in the turbulent, bomb-ridden skies of Europe that James came to see firsthand just how brutal war could be. Torn between duty and his longing for a quiet life back home with his sweetheart, James will have to come to terms with what it means to be a war hero and sacrifice everything for the greater good.

A Therapy for Dying Democracies - eBook