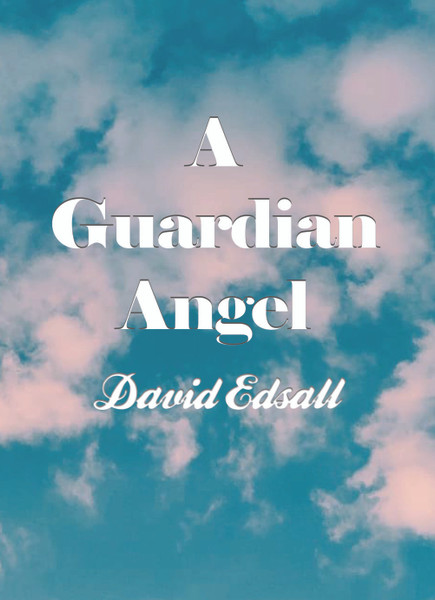 Having no doubt that he was assisted in life by angels, A Guardian Angel is a fictionalized account of the author’s life. The events are true and basically a “rags to riches” story, due entirely to the fact that the main character allowed God to lead him throughout his entire life.

God has a plan for everyone, a plan designed even before we are born. We only need to accept his plan of salvation and work at following his lead for our lives. This book is unique in that it has fictionalized a person’s life and humanizes the workings of angels as God’s helpers in interacting with humans toward his plans for them. The author hopes this book will encourage those who do not know God to seek his free gift of salvation and follow his lead for the rest of their lives.

David Edsall was born October 1939. In his younger days, he enjoyed flying airplanes, boating, snow skiing, scuba diving and working at his various businesses. Edsall received his pilot’s license in 1965. In 1983, he built a second residence along the Cumberland River, 275 miles from his home in Indianapolis. From there he took many river-trip adventures by boats he owned. His first attempt at retiring was in 1995 at the age of fifty-five. He and his wife bought a 50-foot motor yacht in Detroit, Michigan. Departing in early spring, they travelled through the Great Lakes, the Erie Canal, through Canada on the St. Lawrence Seaway, back down into the US, down the length of Lake Michigan and through the city of Chicago, continuing down the Mississippi River to New Orleans and then across the Gulf of Mexico to end up in their new boat retirement home in Fort Myers, Florida. They arrived in late November of that year. Boredom caught up with Edsall in 1998, and he started a family business with his son, Steven. He is still active in that business at the age of eighty-one.

Through My Eyes and Into Your Heart by Yvonne Betts