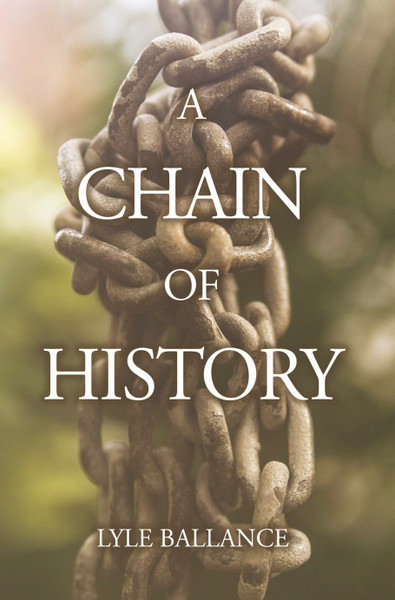 Covering nearly 200 years of American history, Lyle Ballance presents the truth of how Americans started a part of the country that was non-slave holding to who we are today. Going through different periods of time and the presidents of those times, we see what led us to the Civil War and World War II among other fights. The change of political parties also shows how our American culture was affected.

Lyle Ballance has a B.A. and commission in the Air Force. He later received a Master’s in Public Administration. Ballance spent thirty years as a pilot in the Air Force and flew Delta Airlines for fifteen years. He has always had an interest in history. After retirement Ballance moved to Georgia to be near his son and grandson.