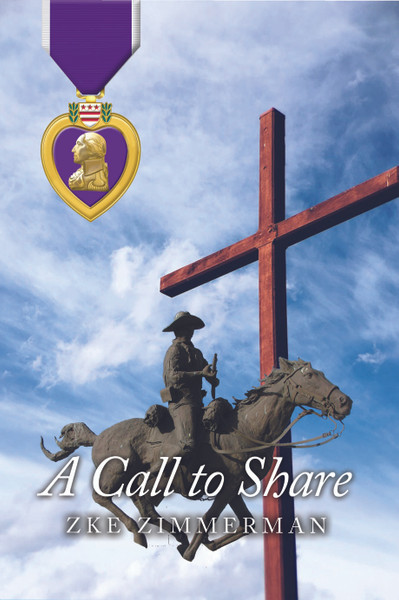 A Call to Share is a collection of letters that together define and identify systemic racism in America. The letters contained herein address systemic racism and how it has manifested in various segments of our society – education, corporate, government, and the church – most frequently through acts of omission. Each letter in this book contains suggested – admittedly often partial – solutions to the dominant manifestations of racism in a selected segment of our society.

Zke Zimmerman was born in Cameron, South Carolina. His parents were sharecroppers. He received his formative education in the public schools in Orangeburg, South Carolina. Zimmerman received his B.S. Degree in Mathematics from South Carolina State University, his M.S. Degree in Industrial Engineering from Georgia Tech, and his Doctoral Degree from The George Washington University. Upon graduation from college, he was commissioned a Second Lieutenant in the United States Army. During his 27-year Army career, he served in Vietnam where he received the Purple Heart for wounds in combat.

Zimmerman retired at the rank of Colonel. Following his military career, Zimmerman served as a high school administrator for 22 years in Virginia and Georgia. Zke and his wife of over 50 years are the parents of one biological son and twenty-five other children. They are grandparents to one biological and twenty-two others.