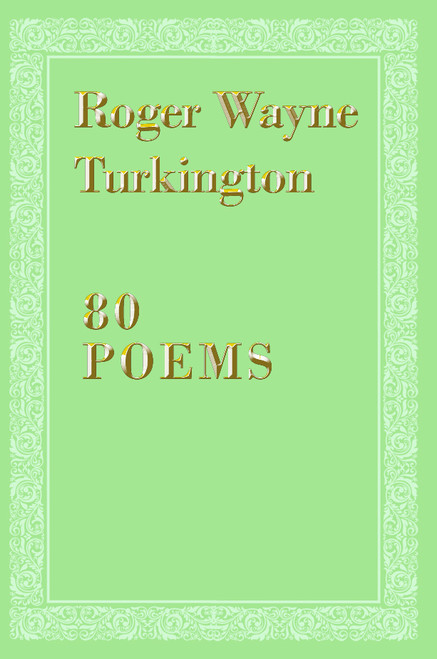 Turkington’s poetry moves from profound to epic to the amusingly contrived. His rhythms and alliteration truly transport the reading.

A carved bridge with his own label

Preserved for centuries of music culture

Although luthier is now at rest and gone

His violins are played, his music still sings on

The awardee of the American Medal of Honor, the World Freedom Medal, International Man of the Year 2002, and the Distinguished Service Cross, author Roger Wayne Turkington shares with us his eclectic collection of poetry.

Roger Wayne Turkington is a graduate of Harvard Medical School. He devoted fifty years to the science and practice of medicine. Publications of 170 books and original studies were augmented by visiting professorships in 22 American medical centers and in seven European countries. In 1985 he gave the Nobel Lecture in Stockholm.

Roger’s interest in poetry was encouraged by his contacts with Robert Frost in the early 1960s.

What Is Miss Green? - eBook