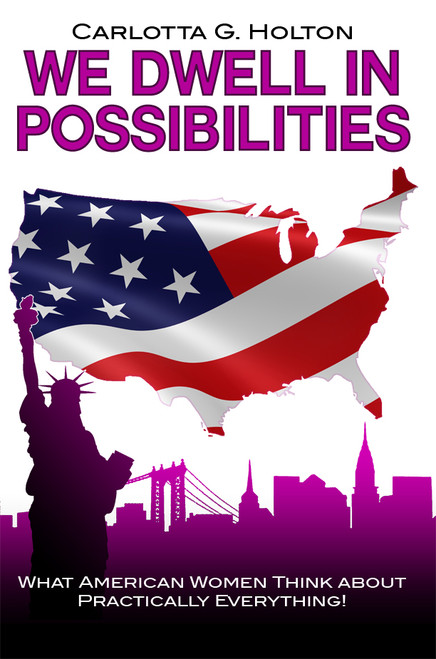 What the Hell is Behavioral Health?

What Dreams are Made Of

Will the Real Human Being Please Stand Up!

What a Security Guard Needs to Know for Best Practices